When is the best time to go to England ? 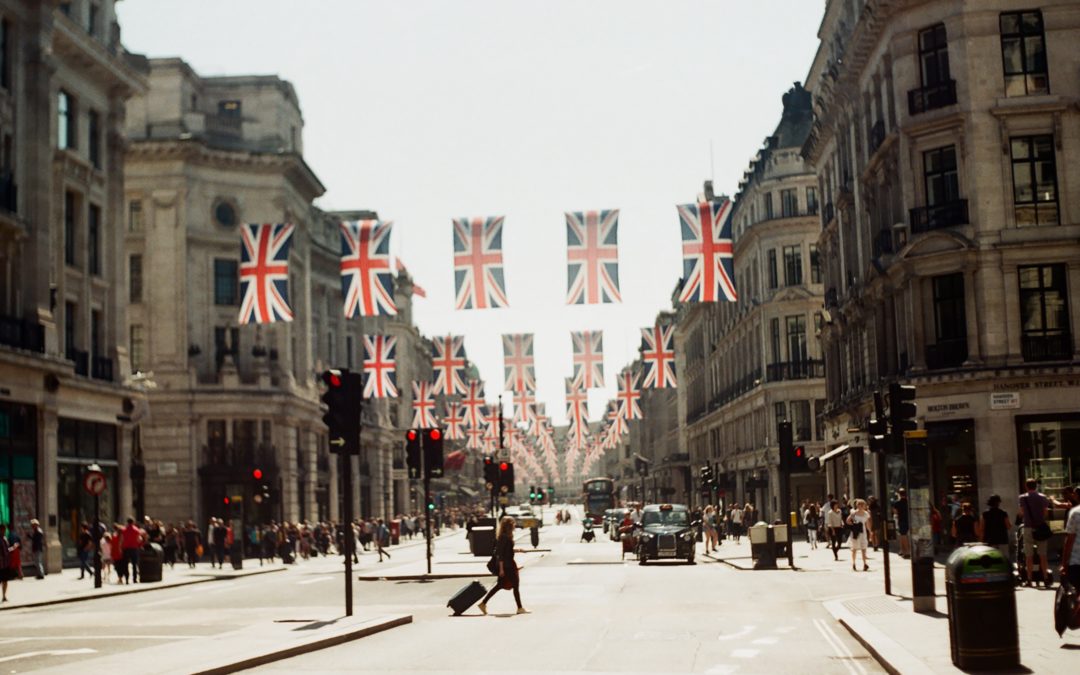 Despite the clichés, the country enjoys a relatively mild climate and rain is not absolutely omnipresent. During the least pleasant months, from November to February, it is cold and night falls quickly. In March and October, the days get longer, but it can still be cold. The best period is from April to September, but this is also the most touristy: it is best to avoid the high season, which is at its peak in July and August, when the crowds on the coast, in the national parks, in London and in most cities such as Oxford, Bath and York, are at their peak.

Better weather. Accommodation prices at their highest during the August holidays.
Heavy traffic, especially on the coast, in national parks and in tourist towns.

Weather often pleasant. From March to May, alternating clearings and sudden showers. In September and October: Indian summer possible.

Cold and wet. Snowfall possible, especially in the north and in the mountains.