A personalization of your trip 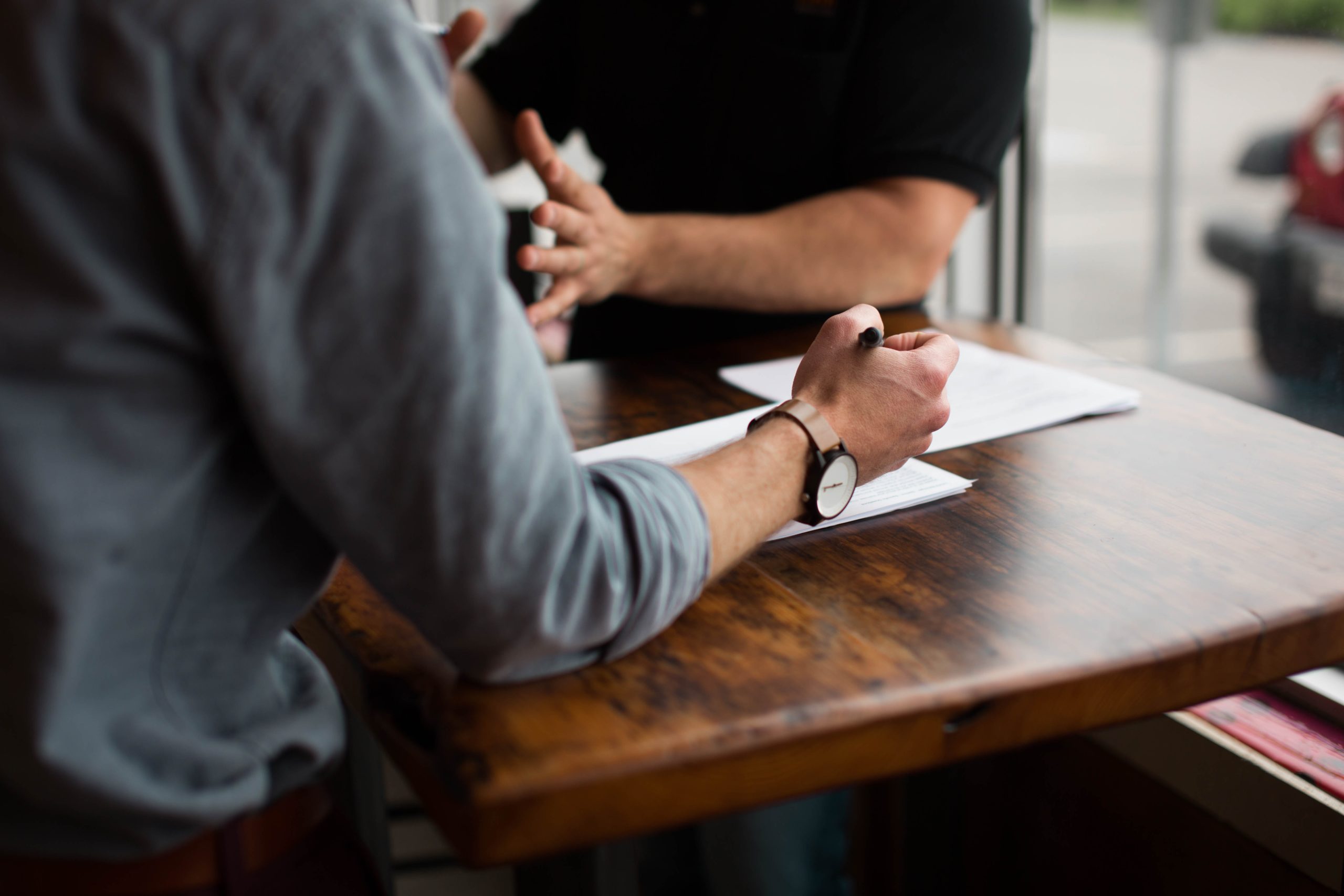 A team of guides 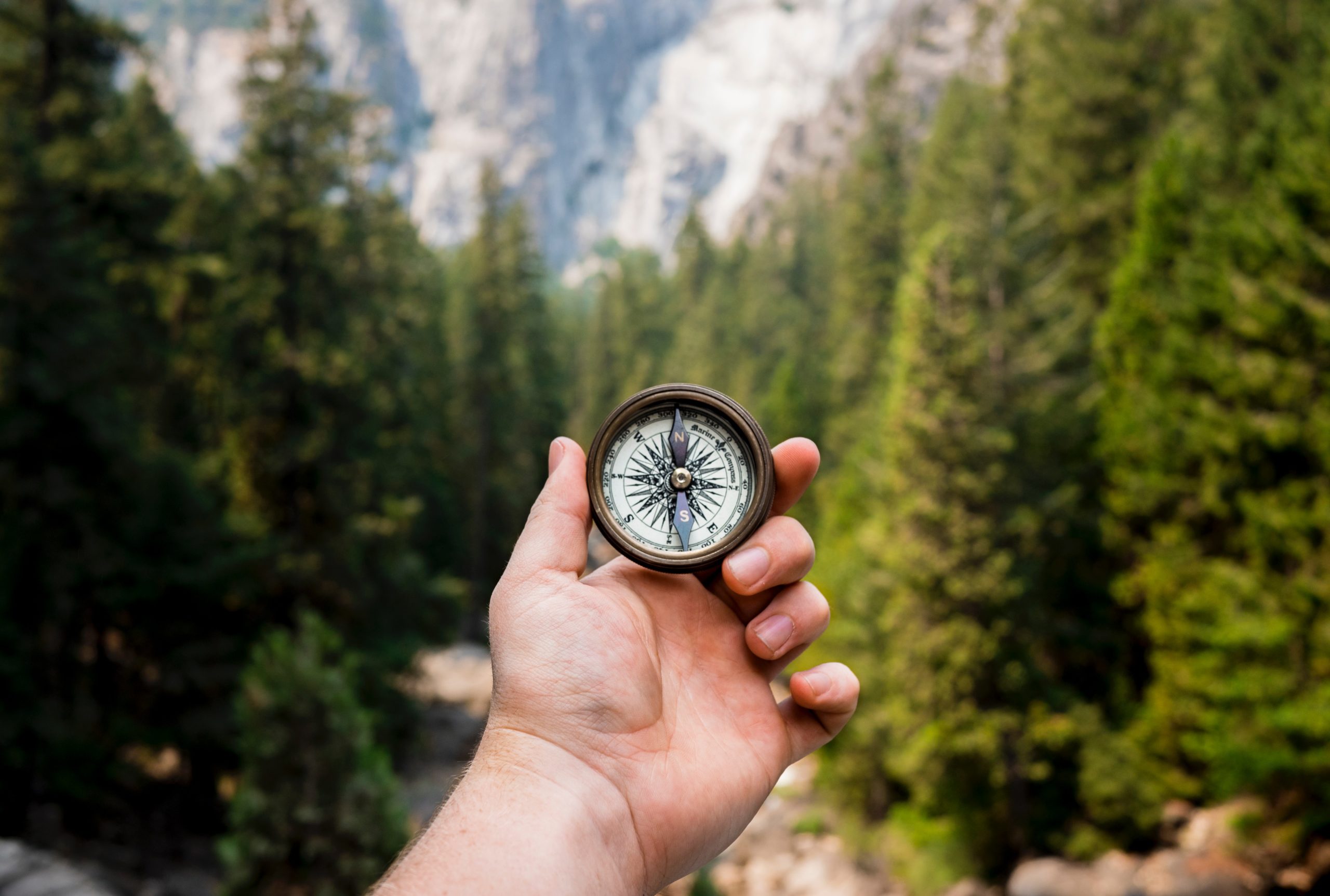 Listening to all requests 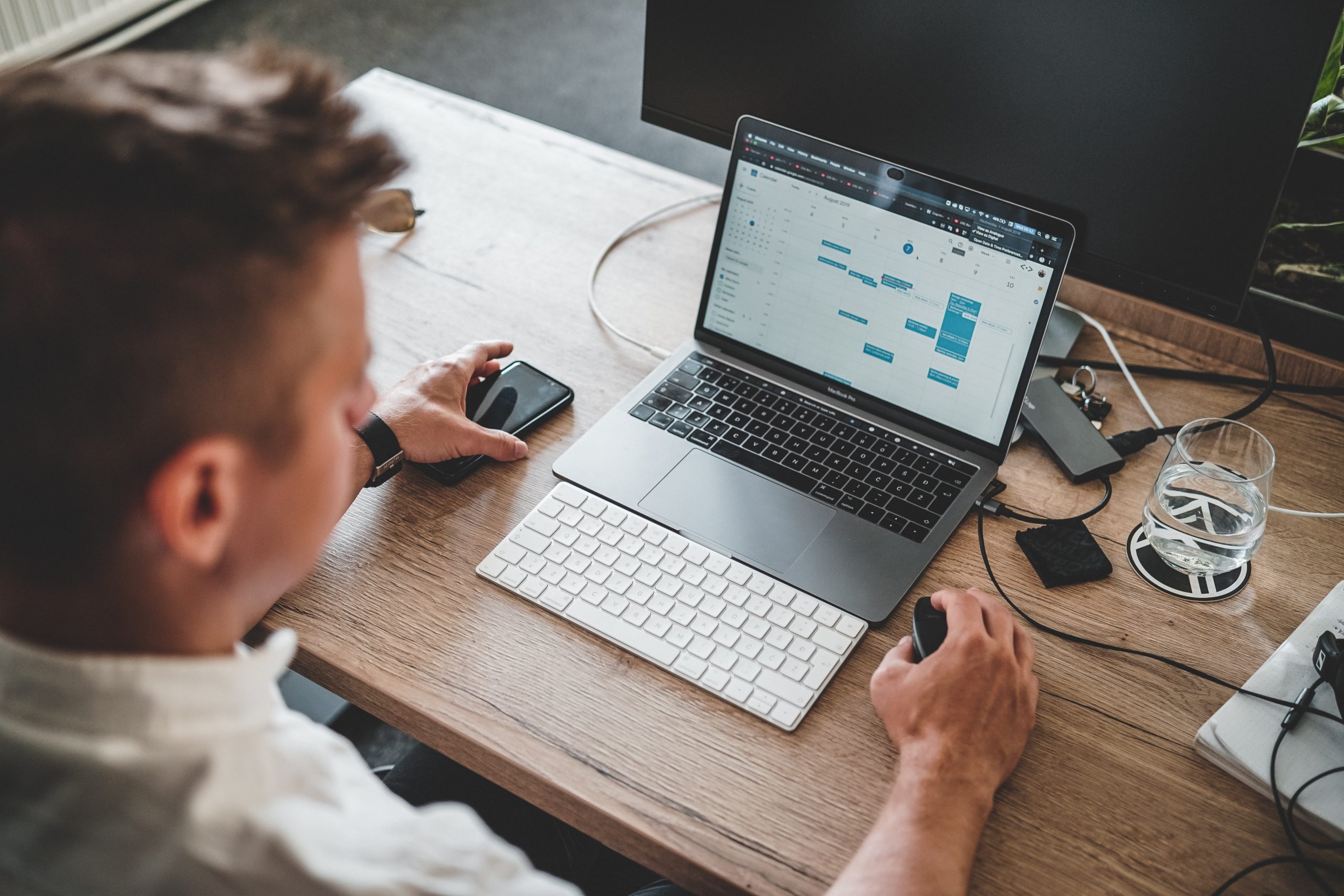 About the Port Isaac

Port Isaac has been an attractive fishing village since the early fourteenth century. Its narrow, winding streets are lined with old white-washed cottages and traditional granite, slate-fronted Cornish houses, many of which are listed as of architectural or historic importance.

From the Middle Ages until the middle of the 19th century, Port Isaac was a busy port handling various imports and exports, including coal, timber, pottery and Delabole slate. In fact the name Port Isaac is derived from the Cornish Porth Izzick meaning the ‘corn port’. After the advent of the railways, it became principally a fishing port. A stream runs through the village, finding its way into the sea over the harbour wall. 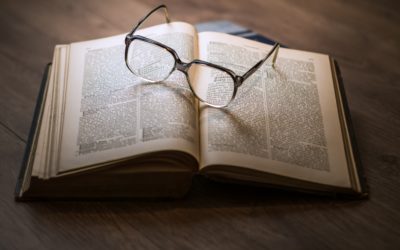 Rules and safety tips for a stay in London

The city of London is not considered a high-risk destination. However, as in all large cities, the presence of tourists inevitably leads to an influx of pickpockets, who are particularly looking for people who are either distracted or can be easily distracted, people... 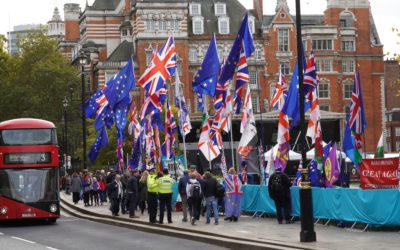 Find out all the information currently available on the impact Brexit could have on your trip to London : Take a look at what you'll need to get into the UK.Find out about the latest regulations on what you can bring into the UK, from customs advice to pets.Check what... 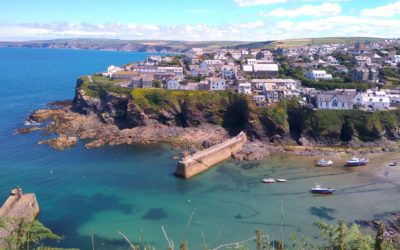 I am very proud to present my new partnership with Business Games. We will organize together your team building at the PORT ISAAC. Business Games It's a company that creates interactive and live games to challenge and inspire participants in team building experiences,...