Means of travel in Great Britain 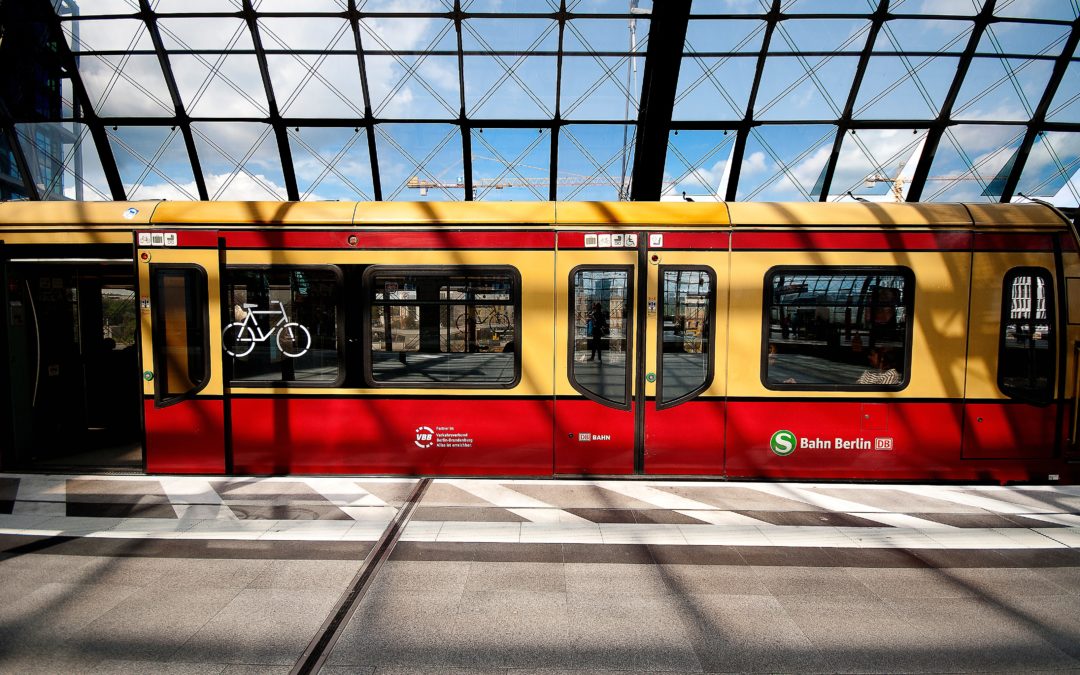 If you want to visit major British cities, train travel is still your best option, but tickets can be expensive, especially at peak times. If you have a lot of travel planned in Britain, invest in one of the rail passes designed for foreign travellers, which you can buy before you arrive. For example, BritRail offers a range of rail pass options from a few days to two weeks. Coaches also cover a large number of destinations and are more economical than train travel, but the journey will be longer and less comfortable.

If you have decided to explore the country, it is better to rent a car rather than rely on public transport. You can find car rental providers at major airports, train stations and car rental agencies in the city centre. Smaller local providers often have cheaper offers than larger chains, but their services may not be as reliable or convenient. To get the best offers, it is best to book from abroad.

If you want to make the most of your visits to smaller areas, such as the British National Parks, consider using more peaceful means of transport such as bicycles, barges or horses. Some places have more picturesque local transport options. For example, you can row from Southwold to Walberswick on the Blyth Estuary. Larger ferries take you by car to the islands off the coast of Great Britain.

Taxis are available at all major train and bus stations if you prefer to avoid the stress of driving in congested city centres.