Rules and safety tips for a stay in London 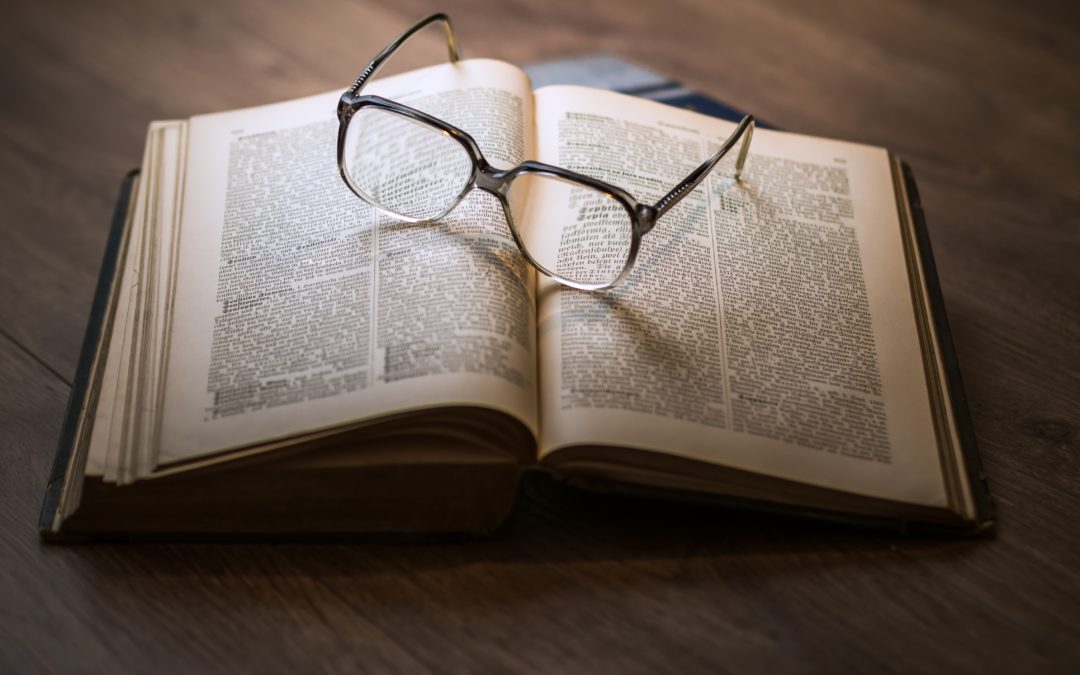 The city of London is not considered a high-risk destination.

However, as in all large cities, the presence of tourists inevitably leads to an influx of pickpockets, who are particularly looking for people who are either distracted or can be easily distracted, people who are busy talking on mobile phones, people with children, in groups, or those who simply do not pay enough attention to what is going on around them.

It is necessary to be cautious and to respect certain rules of safety and common sense without getting paranoid.

Be aware of your surroundings and pay particular attention to your belongings in train stations, airports, queues where you are clearly identified as a tourist.

There are a lot of street shows in Summer in London; be careful when watching Street Art shows as pickpockets may also be among the audience.

Don’t take out a wad of money in front of everyone…in short all your change in public and don’t carry too much cash with you as mugging, pickpocketing and purse snatching also occur in tourist areas and airports, restaurants, pubs, bars, so be on your guard.

Pay attention to the road signs; as you probably know, in London cars drive on the left side of the road.

Do not force motorists to cross the streets, cross only on the studded crossings and wait for the sign to turn green for pedestrians; look to the right as well as to the left before crossing.

Avoid walking alone on the street at night, avoid crossing a park at night; stay on main streets and well-lit areas; do not take deserted and poorly lit shortcuts at night.

In bars or restaurants, do not hang your bag or jacket with wallet inside on the back of your chair, do not accept drinks from someone you do not know and do not leave your drink unattended.

Keep your passport or identity card safe; preferably in a safe deposit box at your hotel; in London, unlike in France, it is not mandatory to be able to prove your identity at all times. (if necessary make a photocopy of both sides of your identity papers that you can keep on you or in your luggage).

What about the terrorist threat?

Let’s face it, major European cities such as Paris, Brussels, Barcelona and Manchester have been hit by numerous terrorist attacks in recent years and the British capital has not been immune either.

In London these attacks have mostly targeted public spaces, public transport services and tourist and entertainment venues. You will quickly notice that some pavements along bridges such as Westminster Bridge and Tower Bridge have been reinforced with large concrete blocks to protect pedestrians from ram car attacks.

The UK Government has set up a Public Alert System for Terrorism to communicate changes in the alert level online and through the media, which can also be viewed directly on the Security Service MI5 website.